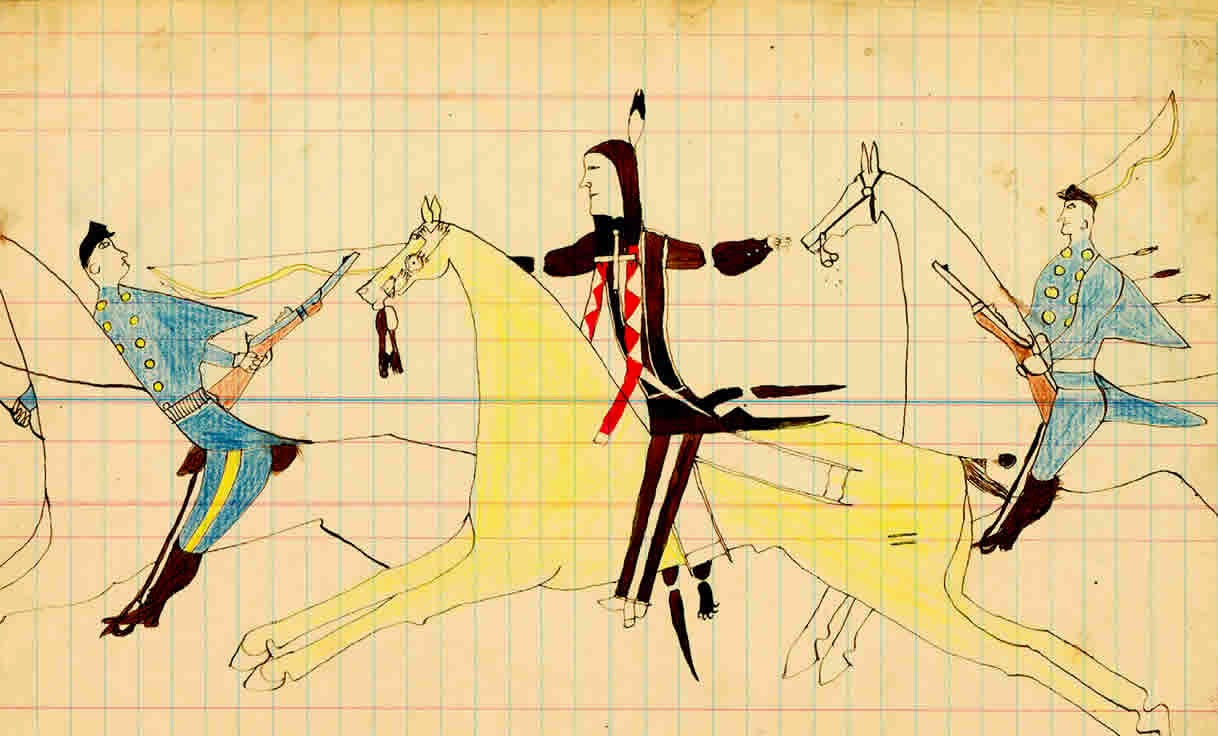 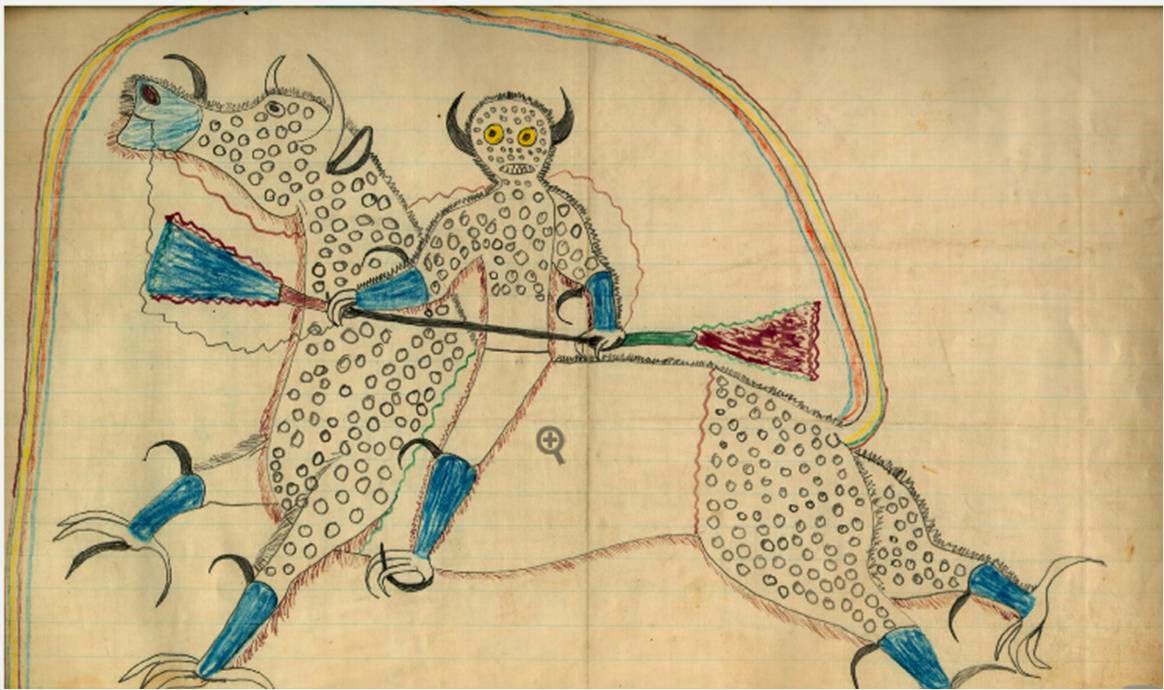 Illustration can at times mistakenly become about ‘style’ - confusing personal visual language with developing an affected ‘look’ to court fashion, to commodify a product to make an illustration career. However with the consumption of imagery speeding up in the age of ‘Its Nice That’ the appetite for the next ‘trend’ is potentially altering how we value images, and illustration.
In the past the so called radical illustrators of the mid seventies, a group of illustrators congregated around the RCA forged strong visual forms of expression out of personal subject matter outside of the established commercial market. This subsequently became commodified in the 1980’s as a stylistic approach to illustration divorced from its personal subject matter.

As an undergraduate student I had the opportunity to attend the private view of Images The Best of British Illustration exhibition at the RCA. There was the expected buzz of an opening, and I was wide eyed taking in the greats of the illustration world.
The work itself on displayed proved troublesome though. Maybe it was the frames, or the fact that the illustrations had lost some of their intention being removed from their commercial rationale, but for whatever reason they left me detached and unengaged. The cacophony of styles on displayed left me cold and troubled as an undergraduate studying illustration.
On my way home later I did have to wonder why I was on an illustration course, as what I saw on displayed of the great and the good of the industry left me detached. In contrast the book that I had only just bought earlier that evening ‘Plains Indian Drawings 1865-1935’ by Jane Catherine Berlo, had an authenticity about the work, openness in the drawings, which the stylistic mannerisms of the illustration work didn’t have for me. Maybe it was the amount of work on show, the succession of images and styles that lost me in confusion, compared to the unaffected genuineness of the simple drawings drawn on ledgers.

Roderick Mills
First published in Varoom! The Illustration Report: Issue 26 STYLE
Varoom! can be purchased through the Association of Illustrators:
http://www.varoom-mag.com