The Serious, Subversive (And Sometimes Shocking) History of Cartoons 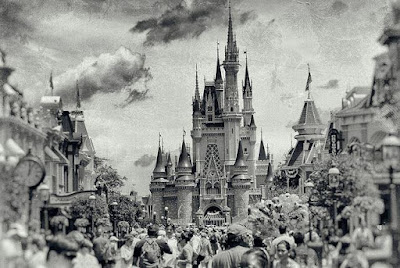 
Its been over 100 years since the first cartoons were drawn by hand. Since then, the genre has delved into everything from sex and drugs to racial inequality and war crimes. Even the tamest, G-rated cartoons have often found ways of slipping in adult humor past the eyes of younger viewers.
Cartoons have been the vehicle for government propaganda, social change, and political satire. Some have been boycotted and even banned for their content while others have been deemed masterpieces and praised by critics for their bold message and style.
Today, cartoons continue to find ways of subverting the status quo in surprising (sometimes shocking) new ways. This hour, we speak with animators, animation experts, and historians about what makes cartoons so well suited for the exploration of, well, everything.
GUESTS:
Join the conversation on Facebook and Twitter.
Colin McEnroe and Chion Wolf contributed to this show.
Posted by Roderick Mills at 09:47 0 comments